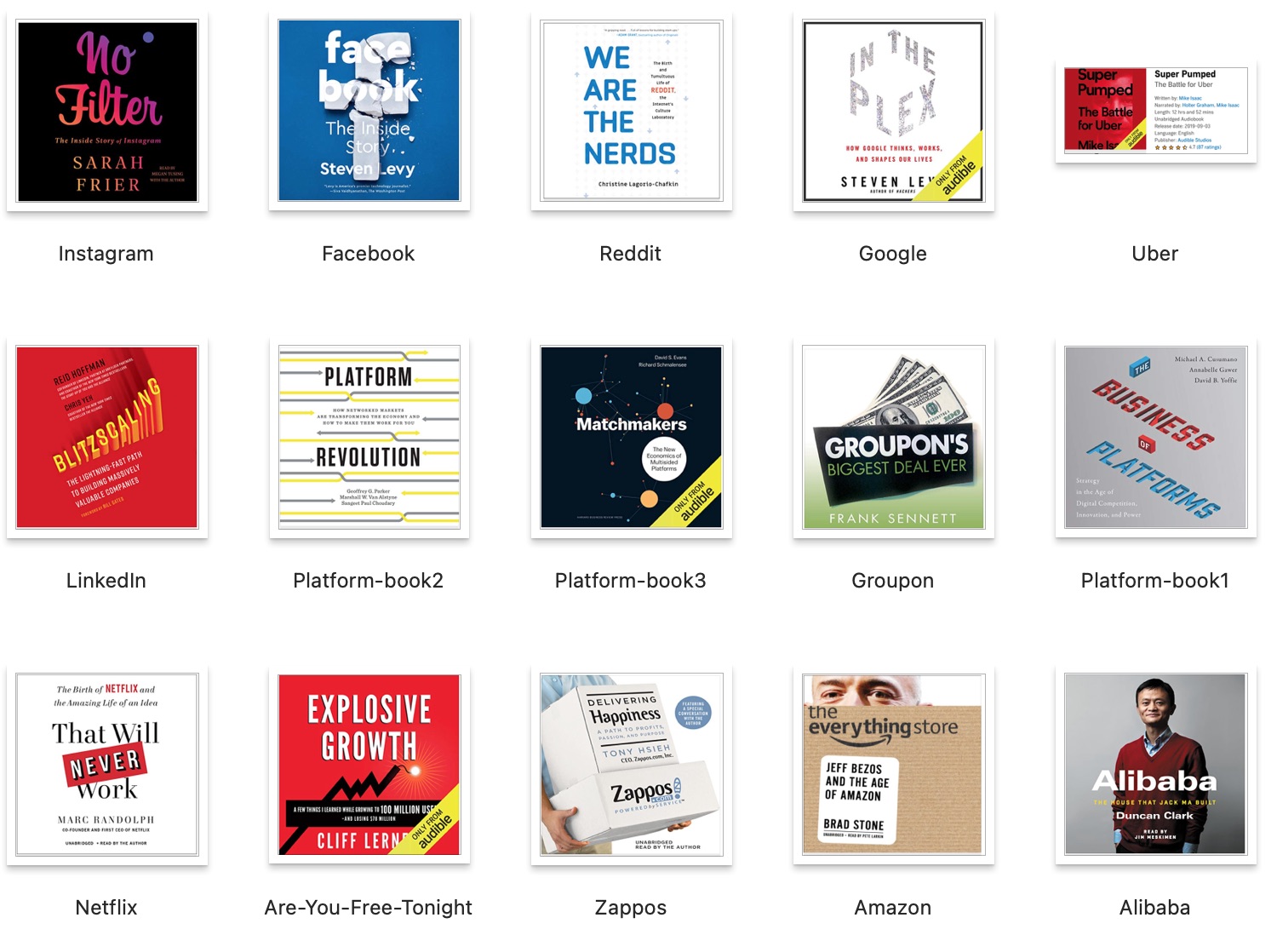 I found all books I can about two-sided marketplaces. Most of the books I found center around their founders’ founding stories. That’s actually better for me, because, who doesn’t love good stories?

They are my personal reading lists.

An online marketplace is a platform where product or service information is provided by multiple vendors.

What do two-sided marketplace and social media have in common: they all rely on network effects to thrive.

Willie Jiang is the founder of SolarFeeds and SEO growth hacker. He currently resides in Toronto, Canada.